As we progress through 2020 with the next generation of consoles on the horizon and still no sign of Grand Theft Auto VI, many fans have begun to view the PlayStation 5 and Xbox Series X as the most likely platforms that might see the next Grand Theft Auto game, but there are still fans hoping for a chance we might see a GTA 6 PS3 and GTA 6 Xbox 360 release as well.

Is this sort of cross-generation release possible? Is there any chance that GTA 6 come out on the PS3 and Xbox 360?

Surprisingly, the concept itself is not unheard of. While many series moves on to the next generation fairly quickly and even stop supporting the previous consoles, a few attempt to grab the largest audience possible by releasing their games on past systems for as long as they can.

The Just Dance series is a prime example of this. Just Dance 2019 released on three generations of Nintendo consoles, with versions for the Wii, Wii U, and Switch. A year later, its next iteration moved away from the Wii U, but still came out on the Wii. Another example is Pro Evolution Soccer 2014, which came out for the PS2 merely days ahead of the PS4's launch. 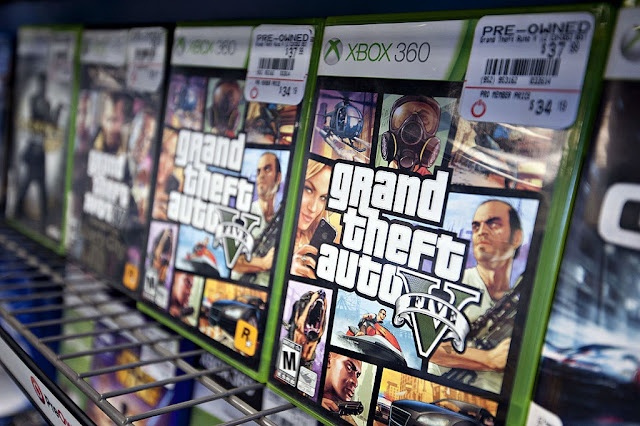 But GTA 6 isn't Just Dance or Pro Evolution Soccer, and the scope of such an open-world game makes it much less feasible.

Since GTA 5 was a cross-generation game that came out first on the PS3 and Xbox 360 before being released for the PS4 and Xbox One, it wasn't entirely inconceivable that its successor might do the same, leading to GTA 6 PS3, Xbox 360, PS4, and Xbox One versions.

However, now we've almost hit the next generation.

If GTA 6 released in the middle of the console generation, then it might have happened. Now, however, it's much more likely to be a cross-generation release on the PS4, Xbox One, PS5, and Xbox Series X. If it's a game developed for next-gen systems or even one of the final games made for current-gen systems, a port for the previous generation would need to be severely downgraded in order to run properly.

And considering Red Dead Redemption 2 came out even earlier in the current generation and didn't release for the previous systems, the chances are pretty much zero.

So if you've been eyeing your PS3 or Xbox 360 in the hopes that you'll be able to play GTA 6 on them, it's probably about time to assume GTA 6 PS3 and Xbox 360 ports are definitely not going to happen.
Labels#GAMENEWS, #GTA6
Share